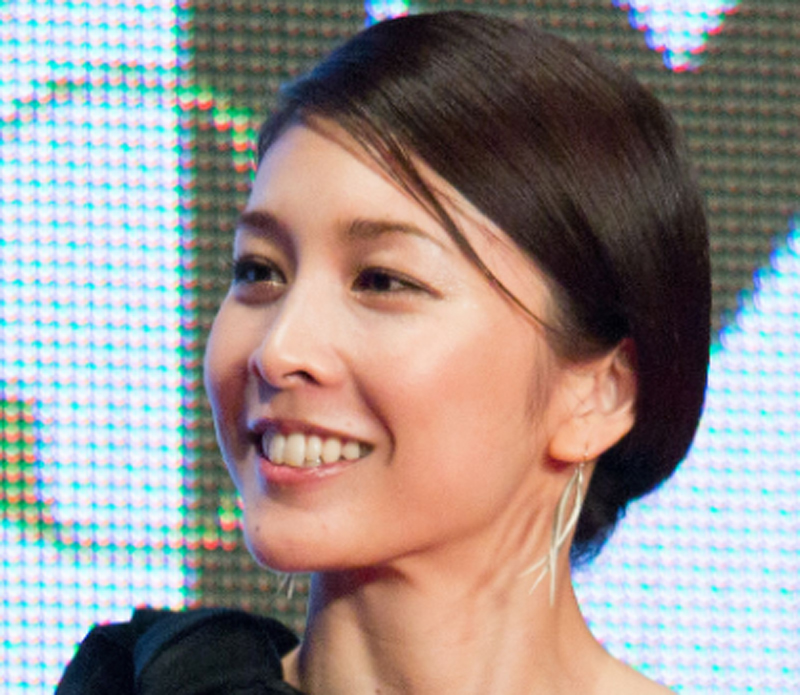 Police suspect Yuko, a mother of two, of having committed suicide and have opened an investigation into the matter.

Yuko’s body was apparently found by her actor husband Taiki Nakabayashi at their home in Shibuya Ward, according to a BBC report.

Takeuchi was a well-known actress in Japan, having starred in numerous films and television series during her career, but she gained worldwide recognition for her role in Miss Sherlock, where she played the role of the female Sherlock Holmes in the 2018 HBO series.

Between 2004 and 2007, she won the award for Best Actress in a Leading Role three years in a row at the Japanese Academy Awards.

Although police have neither confirmed nor ruled out suicide in Takeuchi’s case, she is the latest in a series of Japanese celebrities, who have committed suicide in recent times, including actress Sei Ashina earlier this month, actor Haruma Miura in July and wrestling star Hana Kimura in May.

Japan has one of the highest suicide rates in the world, although the numbers have fallen since the introduction of preventive measures in 2015, according to the World Health Organization.