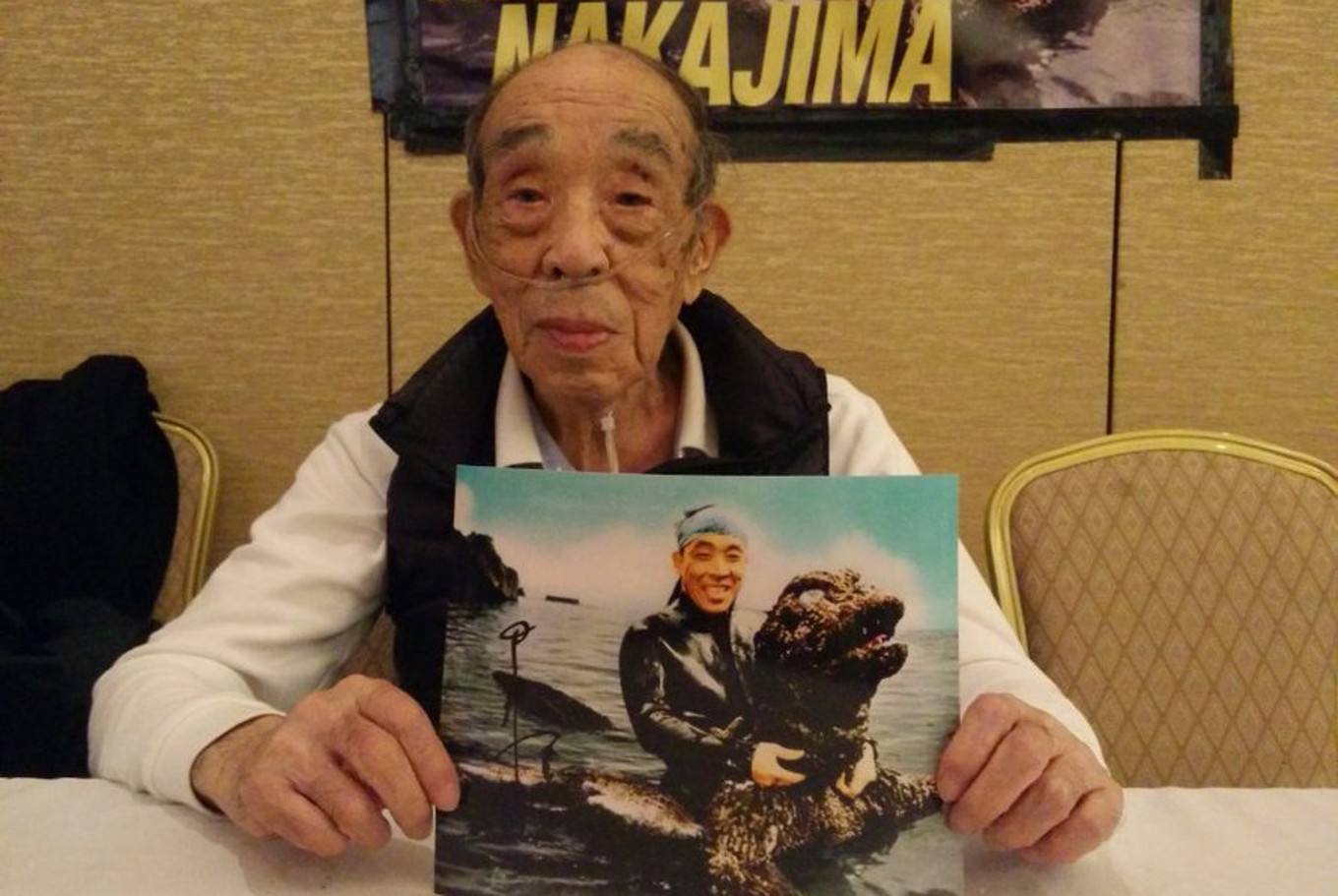 Haruo Nakajima, the actor who played the iconic Japanese city destruction monster Godzilla in the original 1954 film, has passed away, Toho film studio announced on Tuesday. He was 88 years old.

Nakajima, who has appeared a dozen times as the iconic creature, died of pneumonia on Monday, said a spokesperson for the studio that produced the Godzilla films.

Originally a stuntman, Nakajima first took on the role of the giant monster at the age of 25, awakened by a hydrogen bomb test to get out of a rough sea and swim to Japan where he crushed Tokyo.

Godzilla, a walking and breathing analogy for nuclear disaster resonated in Japan. Just nine years earlier, the country had suffered the first, and still the only, atomic bomb attack at the hands of the United States in the closing days of World War II.

The United States also carried out a hydrogen bomb test on Bikini Atoll in the South Pacific in 1954, exposing a Japanese fishing boat to nuclear fallout, sickening the 23 crew members and ultimately killing the captain. .

Nakajima prepared to play the imaginary creature by visiting a Tokyo zoo for a week to analyze the movements of elephants, bears and gorillas, according to the Toho website.

He said the costume from the original film was too heavy and he could barely walk 10 meters (33 feet). The suit weighed around 100 kilograms (220 pounds), Toho said.

Nakajima also said he “felt a sense of isolation” at first due to the thickness of the rubber used in the suit which he could not remove without help.

“But I started to like playing Godzilla,” he said.

The franchise has produced 29 films in Japan, according to Toho.

The original movie “Gojira” – a Japanese coat rack of “gorilla” and “kujira” (whale) – was a mega-hit, drawing 9.6 million viewers in theaters.